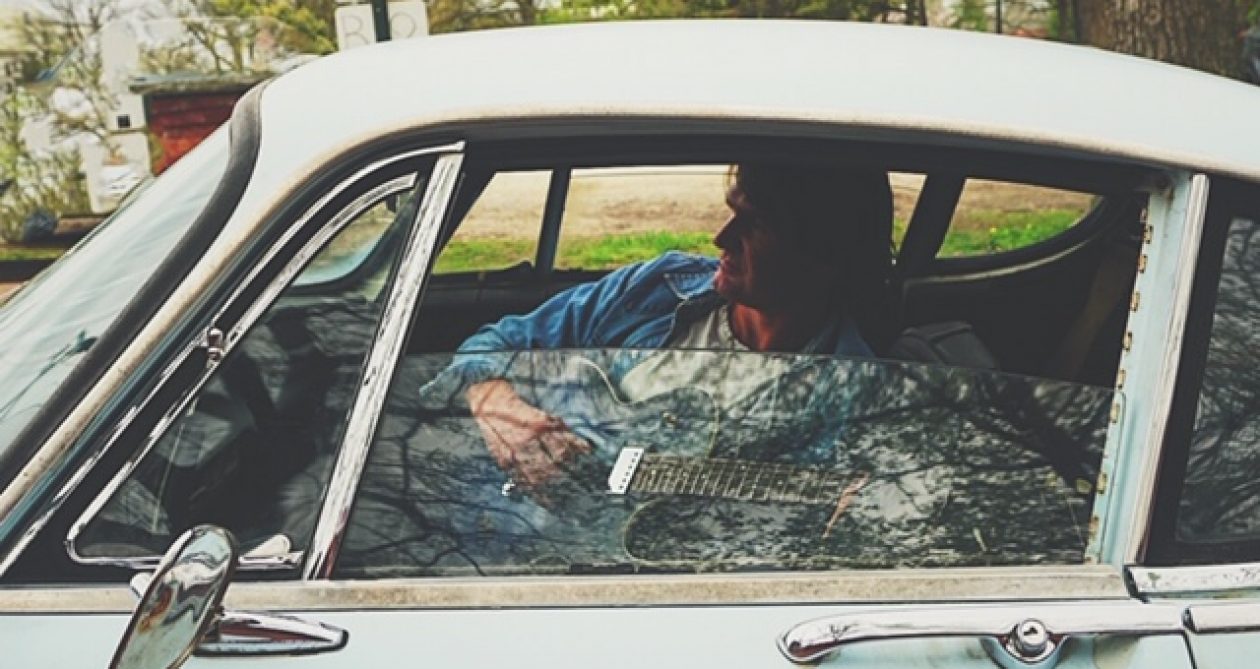 This song seems to be the story of my life.  I love to book one thing right after another allowing no time for delays.  Maybe that’s why I always tend to be running behind.  I make no excuses, I am capable of being on time (I promise).   Thanks for listening!

Tonight’s song was fun.  I had a crazy day recycling in Morganton drove back Asheville and now that it’s gonna snow again tonight I’ve got to go back down the Mountain to make sure the good people can get their pick up rain or shine (I’m hardcore like that).

But I managed to come out here to the studio and write this one in my very short time allotment (I do have a home life too).

When I sat down at the computer and saw the yahoo headlines about Peyton Manning being a poor sport for not shaking hands last night after the Super Bowl and they actually penned that as a controversy  I laughed.    Which then led to writing and recording “Caught Up in the Controversy”.  This song is not about Peyton, it’s more about the really narcissistic celebrities who tend to create controversy to fuel their career.

I wish I could create controversy, I admit I love when I get press too.        Thanks for listening!! 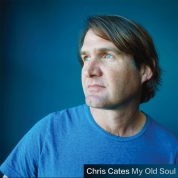 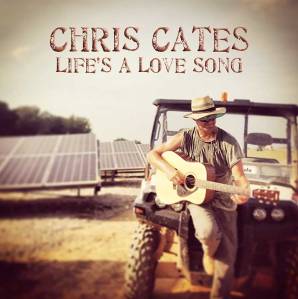 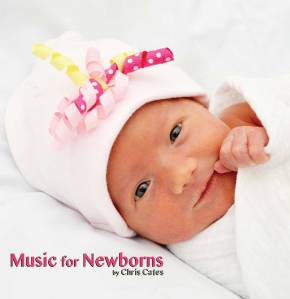 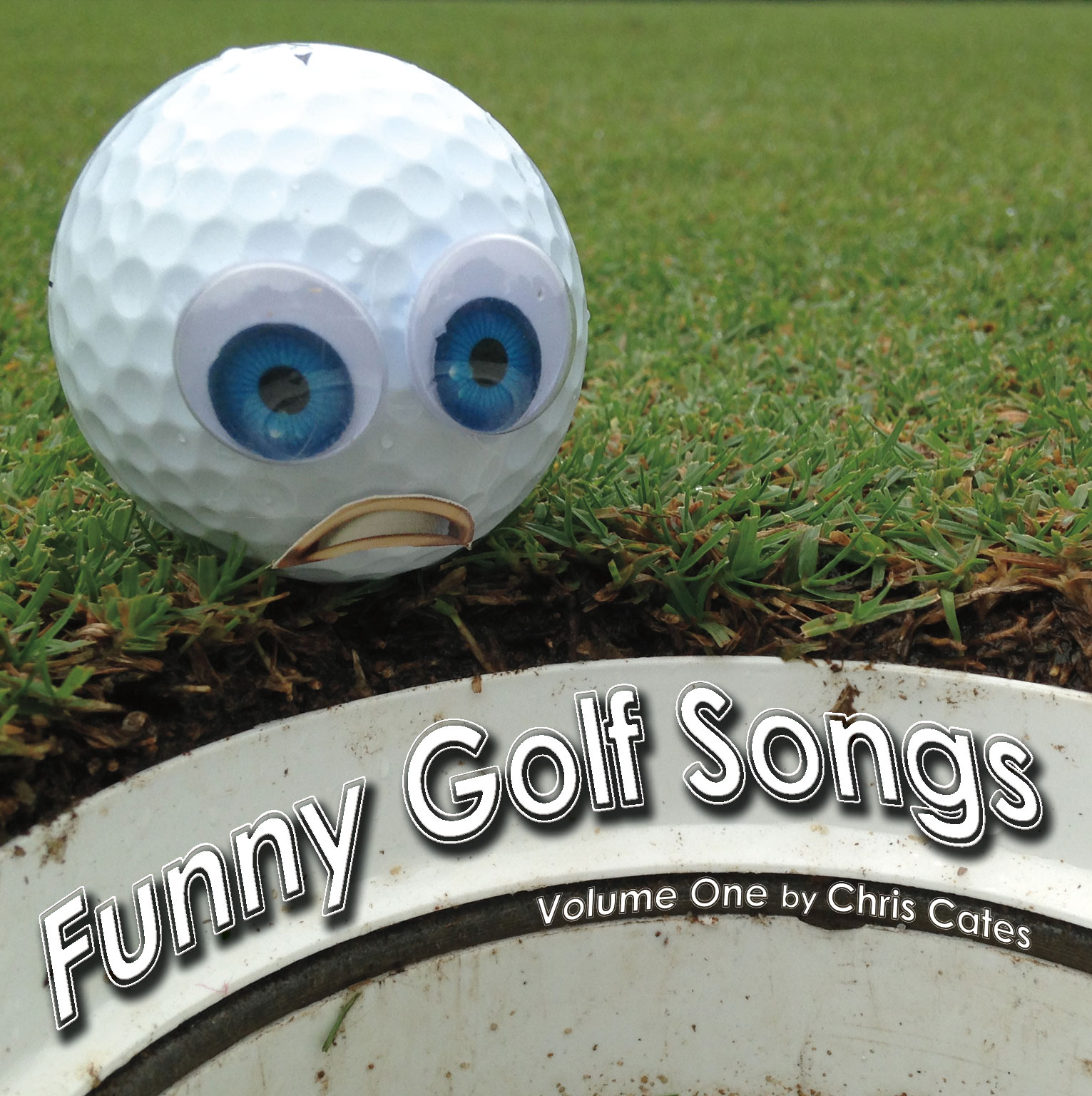 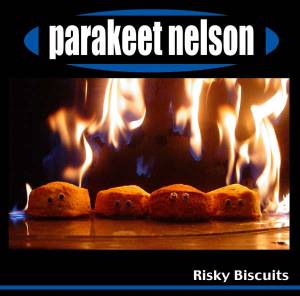 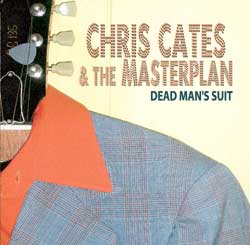 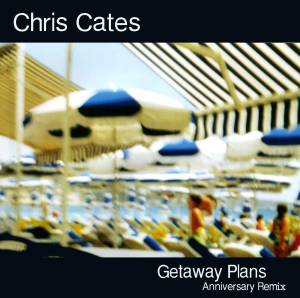 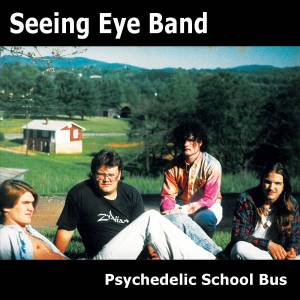 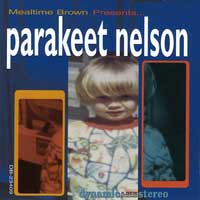 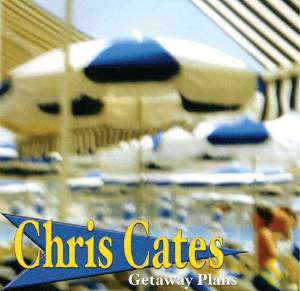